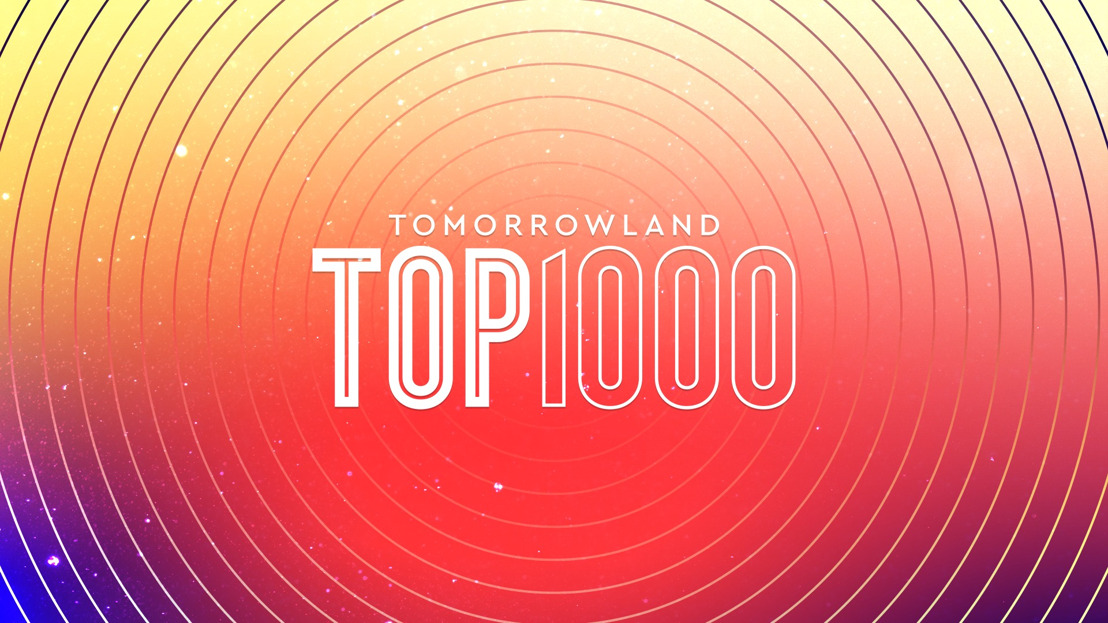 Friday, 22 May 2020 - Music fans across the world have massively voted for their favorite track in the Tomorrowland Top 1000. After compiling the 1000 finest anthems in the history of Tomorrowland into one list, One World Radio has taken listeners on a magical journey through music, counting down 100 tracks per day for the past two weeks. The late Avicii now takes the crown with his legendary anthem ‘Levels’, one of his 22 tracks in the list. The Belgian brothers Dimitri Vegas & Like Mike – the highest ranked DJ duo with 29 tracks – finish on the second spot with ‘Mammoth’, while David Guetta takes the third place with his iconic classic ‘Titanium’. In a rare interview with One World Radio, Klas Bergling – the father of the late Avicii – thanks the People of Tomorrow for voting his son’s career-making signature song ‘Levels’ as the brand-new number one in the Tomorrowland Top 1000.
​Watch the entire interview with Klas Bergling right here.

Klas Bergling: “My wife and I are really grateful that the People of Tomorrow have selected ‘Levels’ as the number one and their favorite record in the history of Tomorrowland. It means a lot to us and to Tim’s legacy, and of course his fans around the world. It’s a real honor. At the time, I didn’t know the record was going to be as big as it is now, but I did really like it from the start. It has such a positive intro and I was very surprised because I had been listening a lot to Tim’s house music. He took unexpected steps when he was composing and producing, and I think the mix of Etta James and house music and the way Tim did it, was amazing."

The Tomorrowland Top 1000 features an excitingly eclectic compilation with a mix of the biggest all-time radio hits, legendary classics and some of the past year’s most popular bangers. With a brand-new number one at the top of the list, 2 new entries in the top 10 and more than a fifth of new entries overall (202 tracks), this year’s list had listeners on the edge of their seats.

The thrilling finale was turned into a unique live show, with the last 50 tracks being mixed live by the dynamic Dutch duo Sunnery James & Ryan Marciano from Armin van Buuren’s iconic studio in Amsterdam, while Australian superstar Mim Nervo, half of the NERVO twin sisters, hosted the finale – inviting plenty of surprise guests on the special live broadcast to share unique stories about their highest ranked records with music fans around the world.

Tomorrowland residents Dimitri Vegas & Like Mike score the second biggest anthem in the Tomorrowland Top 1000: “’Mammoth’ was probably the biggest new record of the Tomorrowland aftermovie in 2012, which was the first aftermovie that really exploded. Over the years, the song kind of became synonymous for Tomorrowland. We play it in every single set, and it has actually never left our set. We really appreciate that this record has become part of the history of Tomorrowland.”

Trance legend Armin van Buuren’s highest ranked record is a track he made with some of his very close friends: “‘This Is What It Feels Like’ is the song of my set at Tomorrowland in 2013 when my son was just born. I just came out of the hospital and went straight to the mainstage in the pouring rain.”

Grammy award winning DJ & producer Afrojack has 16 records in the Tomorrowland Top 1000 and he was able to perfectly guess which one of his tracks was ranked the highest: “’Turn Up The Speakers’ is my favorite record to play at Tomorrowland. I’ll tell you even more: I actually still play it at every show.”

Dutch DJ and record producer Nicky Romero digs up a story about his highest ranked song ‘Toulouse’: “Steve Angello named some of his songs after cities and I thought that was awesome. At one point, I flew over Paris and I looked at the map to search for a cool name, and my eye fell on Toulouse.”

Quintino talks us through the making of his highest performing track ‘Epic’: “We started off trying something with new sounds and we sent it to Afrojack. He actually said it wasn’t really for him and he didn’t sign it. Tiësto played it at EDC for the first time and it really popped off, and then he decided to sign it.”

Relive the entire finale of the Tomorrowland Top 1000 with the final 50 Tomorrowland Anthems live in the mix by Sunnery James & Ryan Marciano and some special guests here.