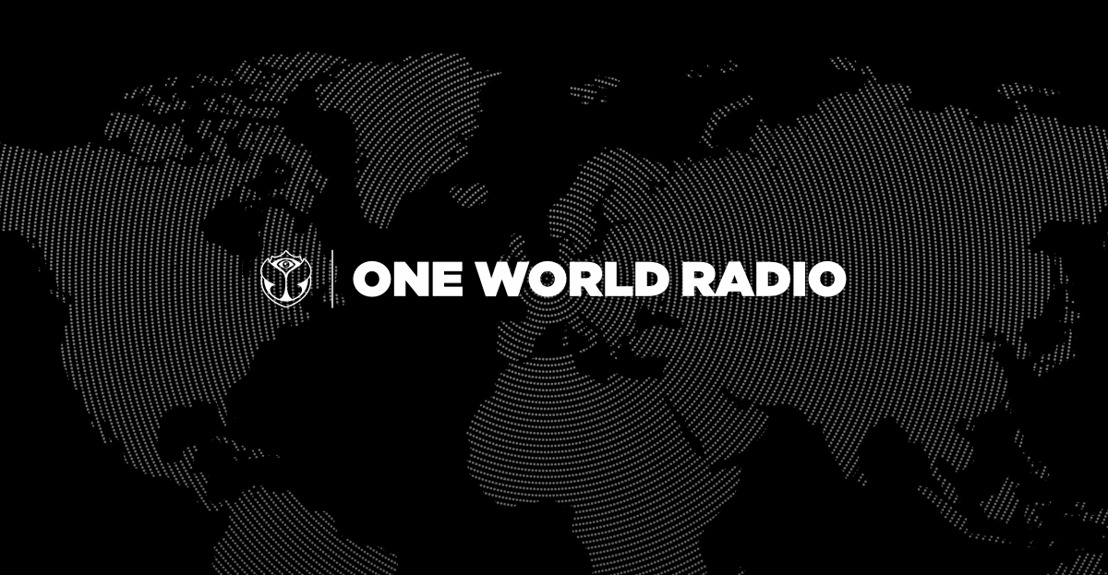 Wednesday, 1 January 2020 - Nobody can predict the future, but there are some artists so fizzing with potential that their success seems predestined. One World Radio, Tomorrowland’s digital radio & content platform, has now revealed The 20 of 2020 – the next crop of future stars to look out for this year. The special show is now available online and on the One World Radio app.