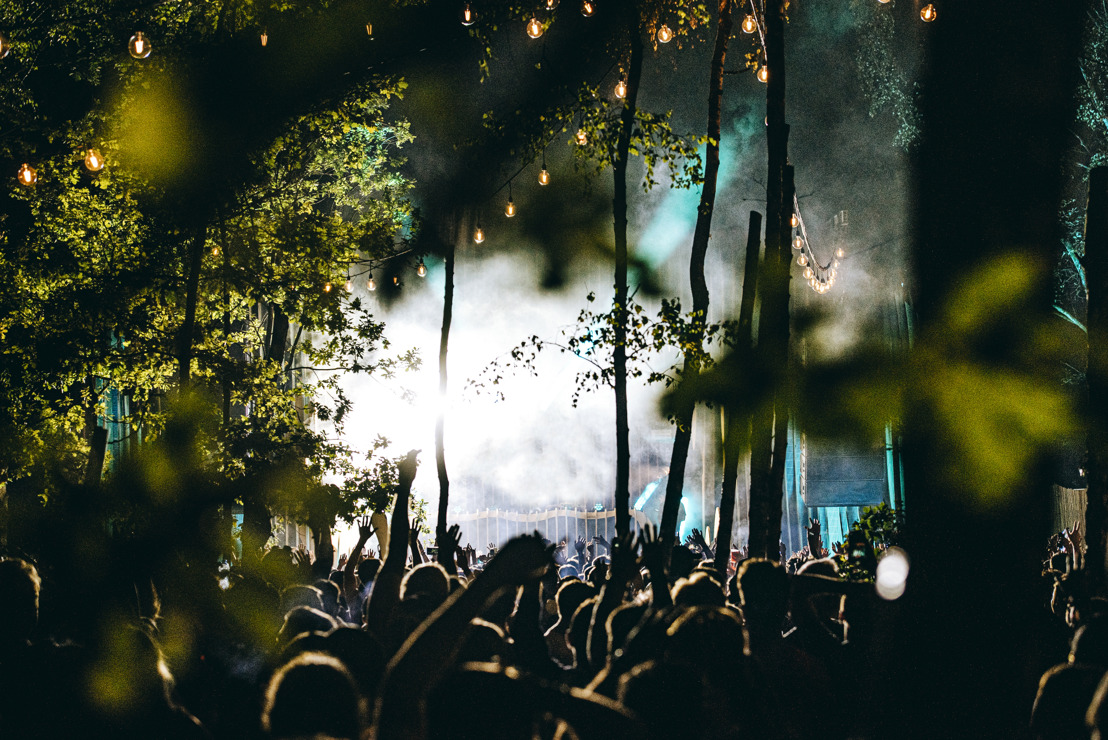 Monday, 1 February 2021 - Tomorrowland is launching the brand-new monthly CORE radio show, broadcasting every last Sunday of the month at 19:00 CET on the festival’s radio station One World Radio. The mythical CORE stage found its home tucked away in the enchanting forests of Tomorrowland in 2017 – surrounded by nature and the deeper sounds – and has quickly turned into one of the festival’s most unique stages and a true crowd favorite. Bringing a uniquely curated one-hour radio show with the best alternative house & techno tracks, CORE radio has kicked off its first episode yesterday – offering listeners the perfect platform to discover new releases and the most exciting emerging artists, as well as records from the scene’s leading acts such as Adam Beyer, Adriatique, Carl Cox, Joris Voorn, Keinemusik, Kölsch, Maceo Plex, Patrice Bäumel, Sven Väth, Tale Of Us and many more.

CORE’s monthly radio show is hosted by Dino Lenny, the Italian producer and founder of Frenetica and Fine Human Records. Having enjoyed a series of successful releases on renowned labels like Ellum, Innvervisions and Crosstown Rebels, the Italian wizard has a long-time history with Tomorrowland, having played at the CORE stage back in the early days.

Every month, a special guest artist will hop on the show for an exclusive interview – starting off with German techno legend Sven Väth who is celebrating his 40-year music career and the 20th anniversary of his famed label Cocoon Recordings this year. CORE’s very first episode also features a number of exclusive tracks from Locked Groove, ARTBAT & Dino Lenny and John Digweed & Nick Muir, a well as other records from Lake People, Tale Of Us & Âme, Tiga and many more. To top things off, each show fans will be treated to a different classic of the month, selected by the special guest artist.

Sven Väth talks about his 40-year career and the 20th anniversary of Cocoon Recordings: “I’m proud and very happy that Cocoon Recordings is celebrating its 20th anniversary. It hasn’t become easy in these uncertain times for a record label and there’s a lot to do – from the communication with the artists, the design and the artwork to the production and marketing. Fortunately, many good artists come to us. When I look back on 40 years of DJing, an incredible amount has happened, and I’m surprised how quickly time has passed. My passion and interest in music is still unbroken. The whole thing really gives me a lot of strength. The fact that I can share my passion and my musical taste with my crowd fulfills me enormously.”

The German techno legend also reveals which record touches his soul over and over again: “When I played ‘Knights of the Jaguar’ by DJ Rolando at the closing rally of The Love Parade in 1999 in front of over a million party freaks, I was electrified. This song still touches my heart today.”

Relive the first episode of the CORE radio show right now: online, on the Tomorrowland app, on YouTube, and on SoundCloud.

Tune in to the CORE radio show every last Sunday of the month on One World Radio at 19:00 CET and follow the CORE Instagram and the Official CORE Playlist on Spotify for more news and music!