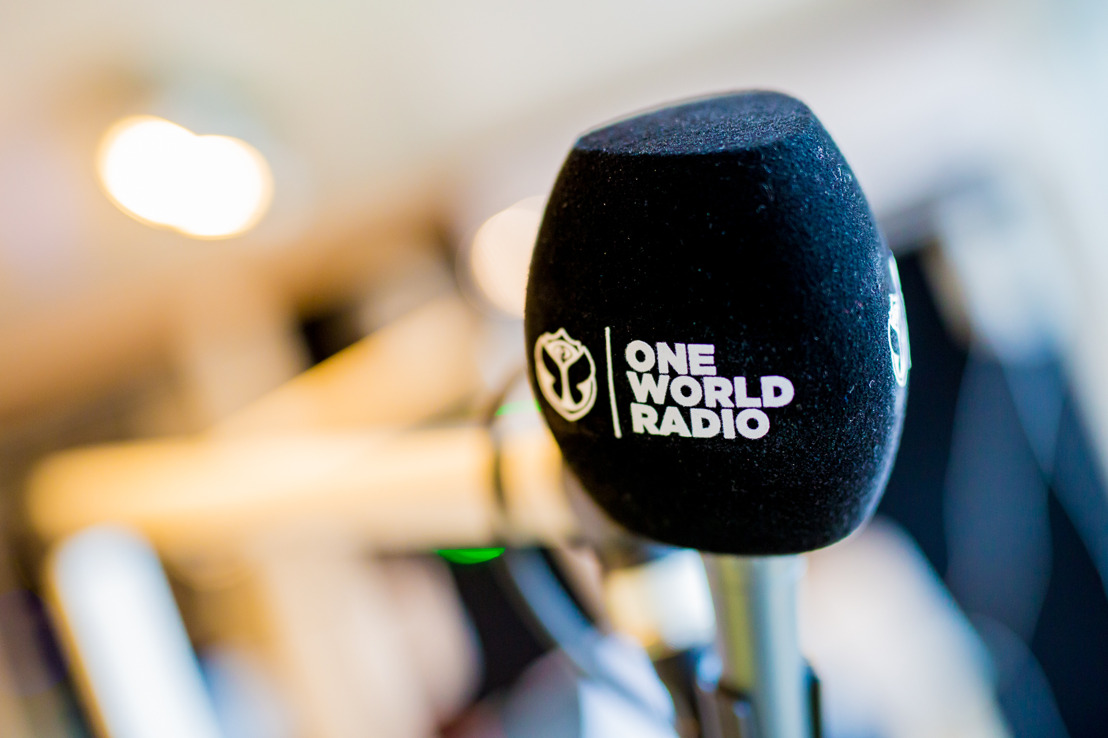 Friday, 1 July 2022 - From now on, people across the UK, Spain and Malta can listen every day to One World Radio via DAB or FM thanks to a licensing agreement with Like Media Group. Tomorrowland’s digital radio station and content platform, which has been existing for over 3 years and is streamed by listeners all over the globe, is now continuing its expansion across the UK and Europe after previously rolling out with partners in the Netherlands, Switzerland and Romania. Listeners who tune in to One World Radio will find exclusive mixes, unique tracks, new releases and the most iconic live sets from 18 years of Tomorrowland featuring a range of hosts, shows and specials.

The world-renowned iconic Belgian festival has teamed up with Like Media Group to invest in the daily connection with the Tomorrowland community across the entire world. Tomorrowland’s One World Radio now continues its global roll-out via DAB in the UK (London, Manchester, North Birmingham, Liverpool, Wrexham & Chester, Portsmouth, Somerset & South Wales Coast (Newport, Cardiff, Bridgend), Salisbury, Surrey & North Sussex) and Malta and via FM in Spain (Mallorca and Ibiza) – with further expansion in Edinburgh, Glasgow, Bristol and South Birmingham and many other regions in Europe and the UK planned in the coming weeks and months.

Belgian brothers and Tomorrowland veterans Dimitri Vegas & Like Mike: “One World Radio is an incredibly important and refreshing project. We are very happy that Tomorrowland’s radio & content platform now becomes available in the UK, Spain and Malta, because it allows fans throughout these countries to connect with Tomorrowland on a daily basis.”

In February 2019, Tomorrowland celebrated its 15th anniversary with the launch of the digital radio station One World Radio. What initially started as a temporary project turned into an enduring success story and a permanent radio station that has been a popular hub for electronic music lovers across all genres and borders for more than 3 years now – every day, a range of international DJs play the hottest hits and grooves, while the programming and music schedule is adapted to the time of day, 24/7 live in the mix. All music and content on One World Radio is also still available live 24/7 via tomorrowland.com, the Tomorrowland app, YouTube, via DAB+ in Belgium, the Netherlands, Switzerland, the UK and Malta, and via FM in Romania (92.1 FM) and Spain (Mallorca and Ibiza).

Since the end of December 2020, a new European Union directive has mandated that all new cars sold are required to have a DAB+ receiver, which means that the transition to DAB+ has started irreversibly and that digital radio listening awaits a golden future in Europe.