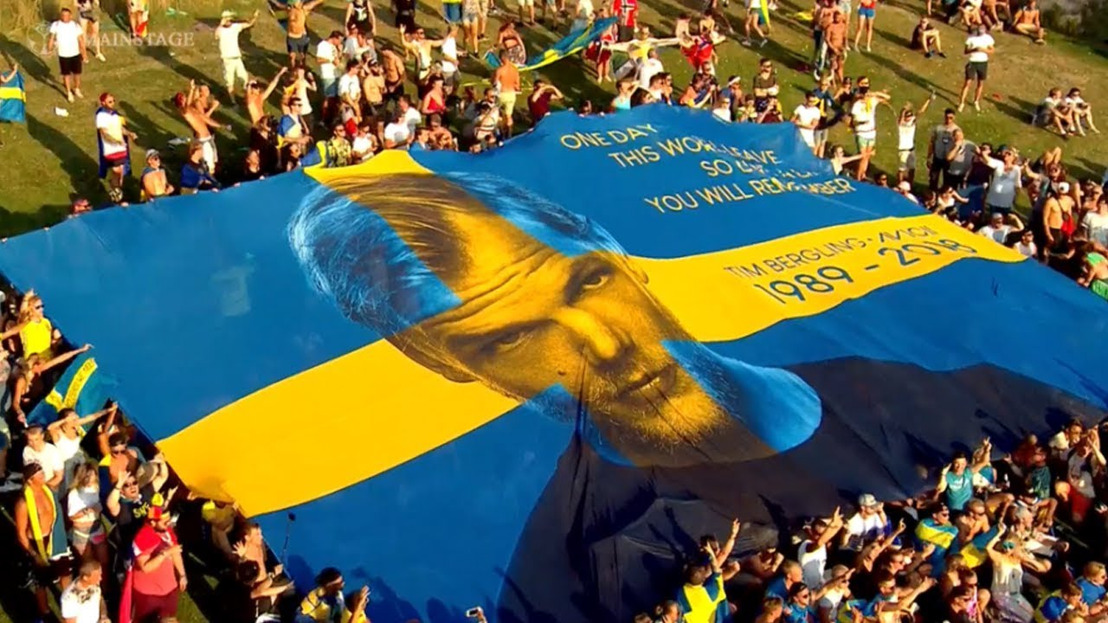 Thursday, 18 April 2019 - One year after his passing away, Tomorrowland – One World Radio will be paying tribute to Avicii, whose real name was Tim Bergling, this Saturday – dedicating an entire day to remembering the beloved Swedish DJ & producer. Listeners can tune in to hear one of the many legendary Avicii tracks every hour and at 14:00 CET an hour-long best of Avicii mix will be played. Avicii was among the first DJs to break through into the mainstream as electronic dance music grew over the past decade and made his debut at Tomorrowland in 2011, playing his smash hit ‘Levels’ for the first time on the holy grounds in Belgium. Tomorrowland – One World Radio will end the day at 20:00 CET by broadcasting the Swedish musician’s outstanding mainstage set at Tomorrowland 2015, the last time Avicii performed at the Belgian festival.

Check out some of Avicii’s best moments at Tomorrowland: